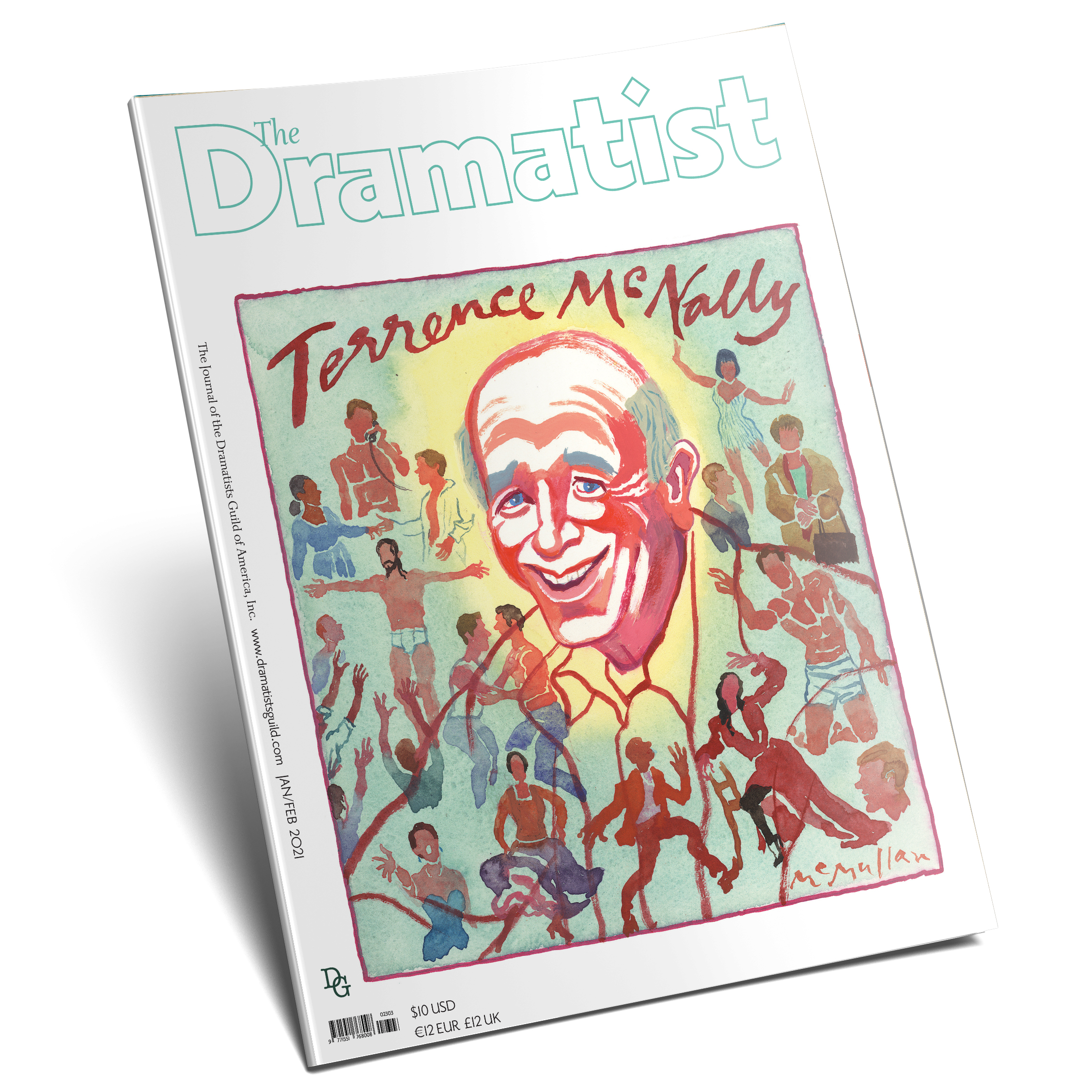 In December 2020, Council member Larry Dean Harris interviewed DG member Kemp Powers about his success in film and television including his two latest releases (both nominated for multiple awards): One Night in Miami (Amazon Studios) and Soul (Disney/Pixar). In 2020, Powers became the first African-American to co-direct a Disney animated feature with Soul.

The Kleban Foundation celebrates the 31st anniversary of the annual Kleban Prize for Musical Theatre with the announcement of the 2021 prizewinners.

Each year, Red Bull Theater selects new works of heightened language and classical themes from today’s top established and emerging playwrights. Six brand-new short plays will be selected from a competitive open submission process and be presented in staged readings alongside the commissioned plays.

The American-Scandinavian Foundation has announced the opening of its 41st annual Translation Competition for outstanding translations of poetry, fiction, drama, or literary prose written by a Nordic author born after 1900.

Voices is a poetic performance piece and artistic campaign. This is an urgent call for submissions of poems and monologues written by Black Women for all women and those who love us.

This past year, the Dramatists Guild has responded to our members' needs by our Productions & Ticket Offers page and the online Resource Calendar.
Ioana Preda Buburuzan

The Weekend Theater is accepting original monologues and short one-act plays from Arkansas playwrights for possible production in 2021.