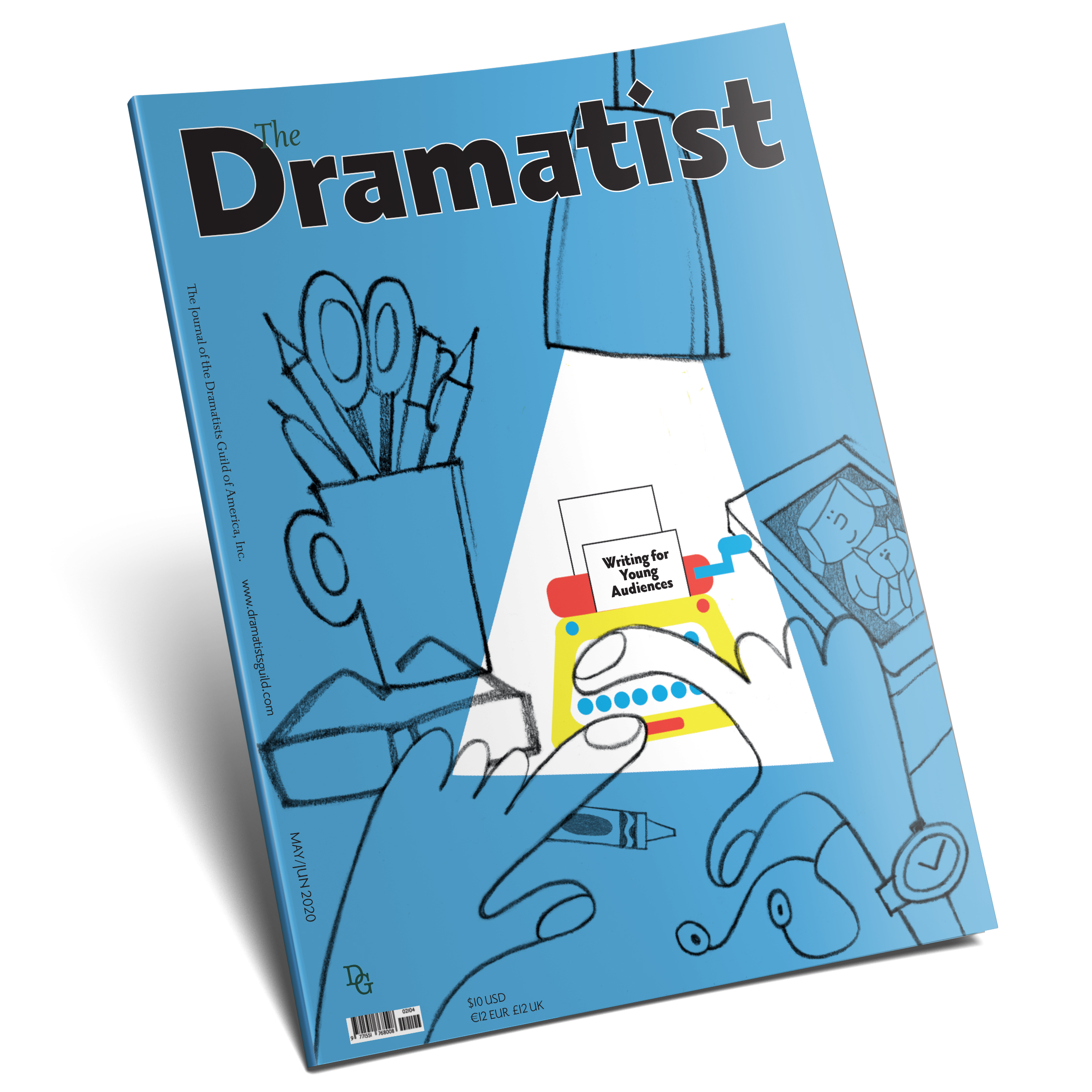 What is a “line storm?” Poet Robert Frost describes this weather event in “A Line-storm Song,” asking, “What matter if we go clear to the west…?” and closing with a call to “be my love in the rain.”
Lolly Ward

My first conversation Josh Aaseng from Book-It Repertory Theatre in Seattle lasted a couple of hours on the phone. We were like long lost cousins who couldn’t get enough of talking with each other about the challenging and exhilarating process of adapting literature into vibrant stage performance.
Elise Thoron

Annex Theatre is up a rickety flight of stairs on the second story of a building that feels out of place and out of time compared to the rapidly changing Capitol Hill neighborhood around it. There is a slim hallway that connects you to the cramped box office desk, then to the bar on your left (jokingly but not-so-jokingly referred to as the “cheapest bar on the Hill”), and then to the old double-doors on your right into the 99-seat house.
The cast of Deers by Marcus Gorman. Photo by Dangerpants Photography.

A Contemporary Theatre, otherwise known as ACT, has been in operation since the summer of 1965. Located at the heart of downtown Seattle, the historic Eagles Auditorium Building played host to some pretty big names throughout the years. Martin Luther King Jr. gave a speech in the space on his only visit to Seattle, and bands such as Chicago, Pink Floyd, and Duran Duran have played the hall.
Marianne Owen and Sydney Andrews in the ACT production of Bloomsday by Steven Dietz. Photo by Chris Bennion.

When I moved to Seattle from Los Angeles in 1984, I relished the thought of seeing first class dramatic theatre. The city seemed to be home to a hundred small theatre groups. And, above them all, I was told, existed the Big Three, the triumphant trifecta of theatres, Seattle Rep, ACT, and Intiman Theatre.
From the 2019 Intiman production of Bulrusher by Eisa Davis

The Pacific Northwest is fortunate to have the Oregon Shakespeare Festival in our backyard. The Festival has been a leader in color blind casting, producing bold new work and championing playwrights. Nataki Garrett is only the sixth artistic director to be named in their storied history. She was gracious enough to grant me an interview.
Nataki Garrett