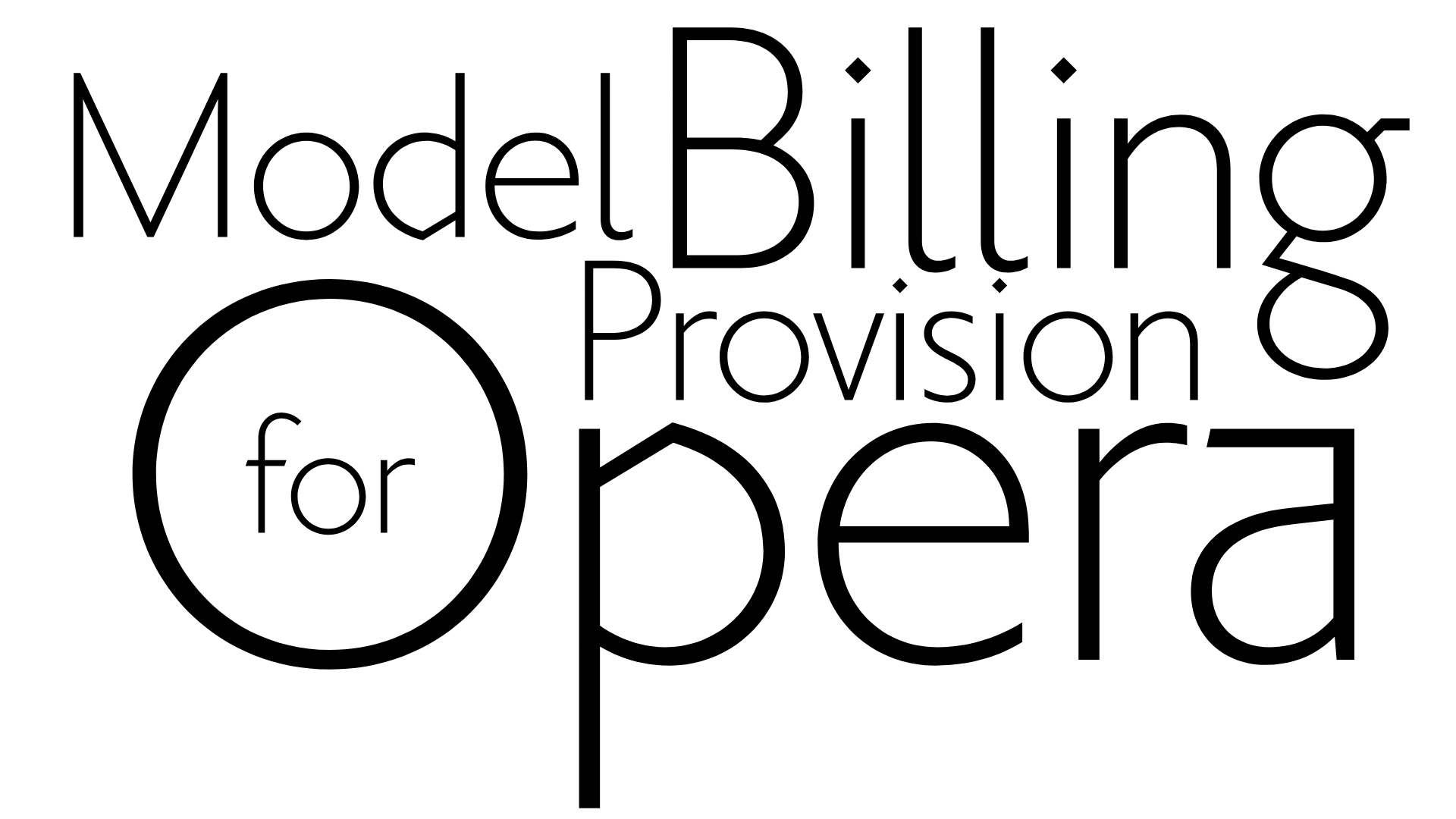 The Dramatists Guild has observed that opera companies in the 21st century have been trying to grow their audiences and develop their art form beyond the presentation of revivals of the established canon of works. To do so, some companies are commissioning a wider array of contemporary playwrights to write original libretti for new operas.

Due to the ongoing efforts of the Guild, when playwrights have written the books for new stage musicals, they have been given authorial rights (including billing credit) equivalent to that of the composers and lyricists with whom they have collaborated. However, the equitable treatment of librettists is not yet a universal practice in the opera world. This disparate treatment among collaborators in the two related genres of live musical performance has led to resentment and conflict, not just with librettists, but with those composers who oppose the inequity of current practices.

To investigate this conflict, the Guild constituted an opera committee. The committee (which included both librettists and composers) interviewed writers, producers, publishers, managers and others working in the field, and it studied a wide range of contractual relationships, in order to understand current standards. The committee hopes this information will ultimately aid opera companies in attracting new playwrights and in treating current librettists in a more equitable way. Such changes would be benefit for the sake of librettists and composers, as well as for the future of the genre. As such, the Guild's opera committee has concluded the following: