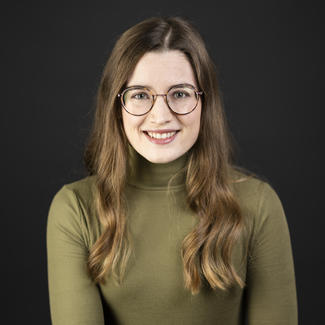 Zoe Howard is a current graduate student at New York University, earning an MFA in Musical Theatre Writing. She is a graduate of Agnes Scott College, where she earned a B.A. in both English literature-creative writing and history. Her creative and academic work has been published in The Onyx Review, the Voices & Visions literary journal, and fresh.ink. In 2016, her one-act play Obsessive Compulsive Destruction was a finalist in the Georgia-wide 44th Annual Writers’ Festival Contest. In 2022, her short play Midnight Mirage was performed in the Downtown Urban Arts Festival in New York City and placed third in the festival's competition in the "best short" category.