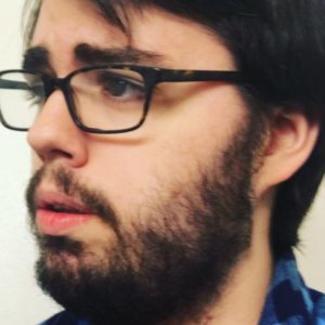 Zack Peercy is a playwright based out of Chicago. He is currently a resident playwright at Three Brothers Theater in Waukegan, IL where his world premiere play THAT'S FUCKED UP debuted in May 2019. His plays have received several honors including Semi-Finalist in the Activate: Midwest Play Development Series, Top Ten Finalist in the Dubuque Fine Arts Players One Act Play Contest, Third Place in The Second City's Comedy Feature Screenplay Contest, Runner Up in the Sandy River Review's Dramatic Works Contest, and accepted participation in the Midwest Dramatists Conference 10 Minute Play reading series. Other playwriting honors include participation in the inaugural Jackalope Theater Playwriting Lab led by Calamity West, attendance in the 2018 Kenyon Review Playwrights Conference, award of the MEH Lewis Scholarship from the Chicago Dramatists, and staged readings of his work at The Chicago Dramatists, The University of Maine at Farmington, and Marywood University.