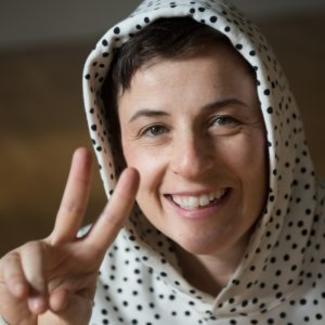 Winter Miller is an award-winning playwright and founding member of the Obie-recognized collective 13 Playwrights. She is best known for her drama IN DARFUR which premiered at The Public Theater, followed by an SRO performance at their 1800-seat Delacorte Theater, a first for a play by a woman.

Winter has written plays and monologues with marginalized youth in NYC and with youth in refugee camps in Uganda and Palestine. She's written upwards of 50 articles for The New York Times.  Perhaps surprisingly, she once spent a week covering the anniversary of Elvis' death at Graceland for Fox News and was briefly an NBC Page who "kept" her Page uniform.