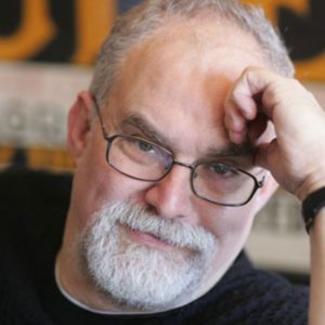 William Finn is the writer and composer of Falsettos. He has also written and composed In Trousers, March of the Falsettos and Falsettoland. Mr. Finn wrote the lyrics to Graciela Daniele’s Tango Apasionado (music by the great Astor Piazzolla) and, with Michael Starobin, the music to Lapine’s version of The Winter’s Tale. His musical Romance in Hard Times was presented at The Public Theater. Recently, he wrote Painting You for Love’s Fire, a piece commissioned and performed by the Acting Company, based on Shakepeare’s sonnets. For television, Mr. Finn provided the music and lyrics for the Ace Award-winning HBO cartoon "Ira Sleeps Over",
"Tom Thumb and Thumbelina", "Pokey Little Puppy’s First Christmas" and, with Ellen Fitzhugh, two "Brave Little Toaster" cartoons. Mr. Finn has written for Vogue, Harper’s Bazaar and The New Yorker. His most recent projects include Elegies, A Song Cycle (Lincoln Center), The 25th Annual Putnam County Spelling Bee, which had a three-year run on Broadway and has been produced nationally and all over the world, and Little Miss Sunshine with James Lapine.  He is the Artistic Head of the Musical Theatre Lab at the Barrington Stage Company in Pittsfield, Massachusetts. 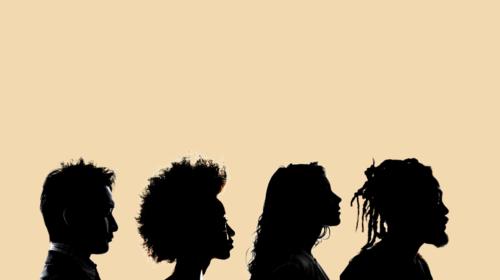 What Rhyme Do You Admire from a Musical Theatre Lyric?