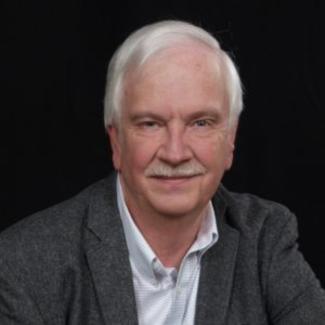 Bill Cissna has been a writer of non-fiction and fiction (short story, novel and, since 2006, short and full-length plays). His first two full-length plays - "Conversations in a Cafe" and "All About Faith" - have been self-produced as full productions, and self-published as scripts. Full-length "Rehearsals" was produced on stage by Triad Playwrights Theatre in August 2019, and "The Blue Death" was streamed online as a Zoom recording in November, 2020. He has also published a book with 18 10-minute scripts and one 5-minute script, many of which have been produced around the country with one or more productions.