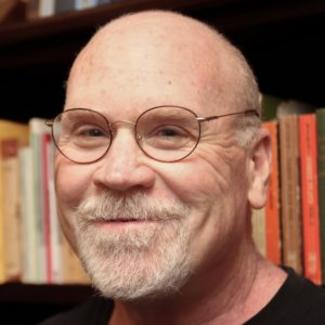 William Cameron is best known as the author of Violet Sharp, winner of the 2007 Julie Harris Playwriting Prize.  This drama of the Lindbergh Kidnapping Case received its world premiere at Theatre 40 in Los Angeles in 2009 and was published by Samuel French in 2012.  Bill’s plays have been performed around the country, including off-off Broadway at the Harold Clurman Theatre, the Source Theatre in Washington, DC, the Pittsburgh New Works Festival and numerous community and academic theatres. Professor emeritus of Theatre and Communication Arts at Washington & Jefferson College in Pennsylvania, Bill has written several plays tailored specifically to his students. These include Intersect, a drama about racial tensions at a small college, and Cease to Exist, a chronicle of the Manson murders. He also directed over 40 plays during his 31 years as a college professor.  As an actor, he has performed with the Pittsburgh Public Theatre and the Philadelphia Drama Guild and has appeared on screen in such films as Lorenzo’s Oil, Hoffa, The Dark Half, and the 1990 remake of Night of the Living Dead. 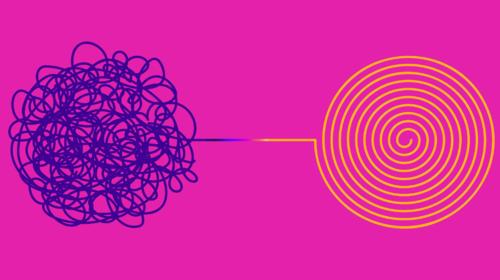