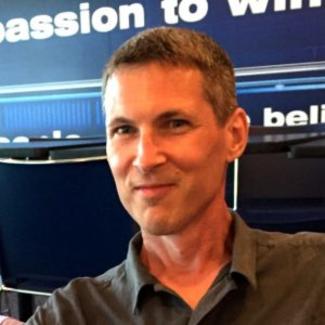 LAS CRUCES won the New Play Festival from Premiere Stages.  99 LAYOFFS premiered at ACT Theatre and Radial Theatre Project, and was produced at Orange Theatre in Amsterdam; the script was a nominee for the ATCA Steinberg Award.

THE SEQUENCE has been produced around the country and in Japan, Canada, and the UK. THE WAR PARTY had simultaneous world premieres at Seattle Public Theatre and InterAct.  It was selected to the New York International Fringe Festival.

Other awards include McKnight and Bush Fellowships, Core Membership at the Playwrights Center, the Heideman from Actors Theatre of Louisville, and a Jerome Commission.

Upcoming: THE WHEEL WOMAN will be featured at Orlando Shakes PlayFest, and FORECLOSURE is currently under option for NY production.

Something Fun: A One Minute Play(!) on Youtube: Acceleration Red, Brooklyn College