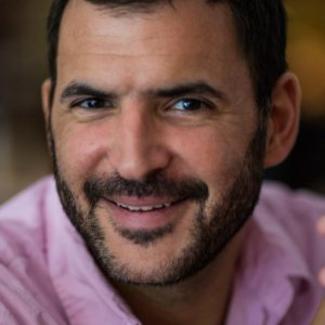 Victor Wishna is an author, editor, playwright, and commentator, among other things. He is a theatre contributor and columnist for KCMetropolis and the author of In Their Company: Portraits of American Playwrights (Umbrage Editions, 2006). As a dramatist (and comedist), he has composed nearly a dozen plays, several of which have been produced regionally and locally. His first full-length play, Shearwater, was selected as a winner of the Panndora's Box Festival of New Works in Long Beach, Calif., and a finalist in Playhouse on the Square's New Works @ The Works Playwriting Competition in Memphis. His play DNR was named a semi-finalist in the Blue Ink Playwriting Competition at the American Blues Theater in Chicago. A graduate of Stanford University and the New School’s creative writing MFA program, he has written for the Wall Street Journal, the Baltimore Sun, the Miami Herald, and other major publications, and is a regular contributor to KCUR-FM, Kansas City’s NPR affiliate. 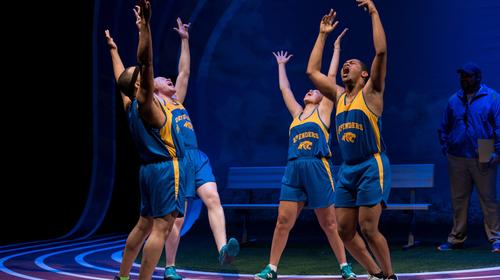