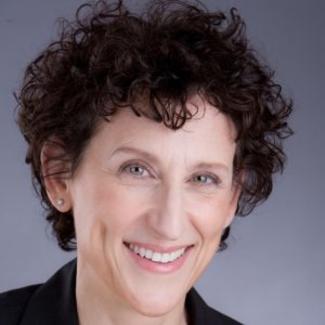 Her plays include Doppelgänger, Sam, Demeter and Polly, Shell Collection, Invisible, Far North, On the Cross Bronx, Circling the Globe, Raw, Final Rest, High Water Line, Bottom of the Order and What to Do About It (#AfterTheBans.) They have been developed/ produced at the Actors Studio, Valdez Theatre Conference, ATHE Conference, Short+Sweet Festivals in Hollywood, Dubai, and Perth, the Vspyshka Theatre in Russia, Supersound Scotland Radio, Alliance for Jewish Theatre, Berrie Center, KPBX-FM (NPR,) and the Edinburgh Festival, among other venues.

Her collection Raw and Other Short Plays is published by Next Stage Press. Other short plays and monologues are published by Applause Theatre and Cinema Books in their She Persisted series (3x;) the New Short Play Festival; MonologueBank; The Last Frontier Theatre Conference; and some scripts.

She is the Founder and Director of The 9th Floor, a collaborative of writers and actors in New York City, now in its fifteenth season. Plays and screenplays workshopped at The 9th Floor have gone on to receive hundreds of productions, publications, residencies and awards, among them Kennedy Center’s Mark Twain Prize for Comic Writing and the Bauer-Boucher award from Kean University.  She has also taught playwriting (specializing in drama bootcamps) in New York City, Tennessee, and Connecticut for such organizations as Stephen Sondheim's Young Playwrights, Inc., the Fly Arts Center, Litchfield Performing Arts, Playmaking, and her own The Write Stuff! programs. A former physical actor, she taught and performed commedia dell'arte, clown and mask work in Paris, at the Edinburgh Fringe Festival, and in New York City.

As a television producer, script consultant, and executive, Vicki has worked for entertainment and media organizations including Lifetime Cable Television, Warner Brothers, and the American Broadcasting Companies. Her journalism has been published in national magazines including Glamour, Health, and Portfolio.

Victoria Z. Daly is a playwright, Emmy -Award-winning script consultant/producer, and educator. Her plays have been presented in New York City, across the United States, and on four continents. She is a Faculty Member at the Dramatists Guild Institute and the founder and Director of New York's 9th Floor Writers and Actors Collaborative. Vicki earned an MFA in Dramatic Writing from NYU's Tisch School of the Arts. She is also a graduate of the École Internationale de Théâtre Jacques Lecoq in Paris, France; and (twice) of Harvard University. 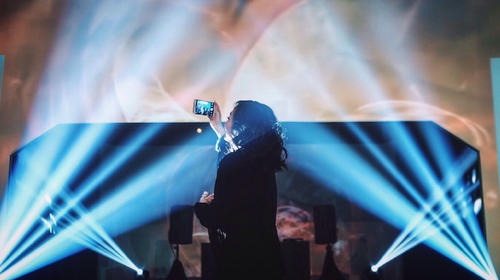 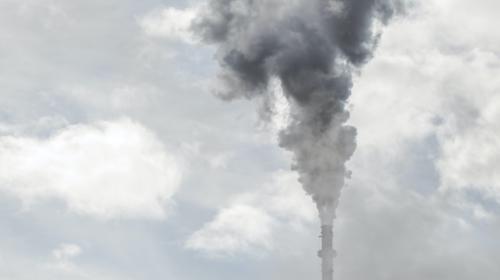 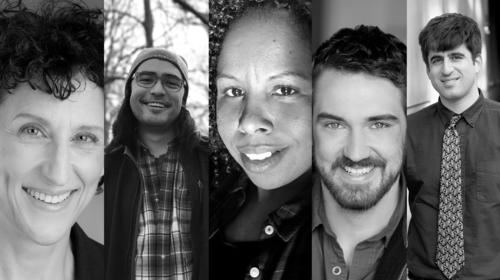