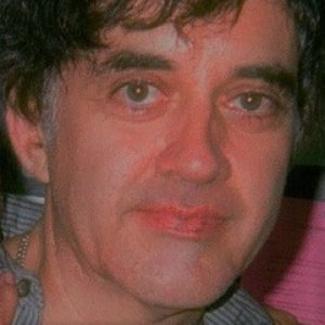 Among Victor Bravo’s produced plays are Hikers, featured in TeCo Theatrical Productions 2015 New Play Festival in Dallas, Texas; Steel Bird, also by TeCo Theatrical Productions in 2013; The Ticking Woman, by FirstStage in Los Angeles, in their festival of one-acts, Playwright’s Express; and his drama, The Dark Parent, mounted by Attic Theatre Center, also in Los Angeles.  Excerpts were published by Smith and Kraus, Inc., in Best Women’s Monologues of 1997.   A short comedy, Darts, was produced by Circle Repertory Company in New York.

Steel Bird was published in 2014 by Original Works Publishing as a Kindle eBook.  Hikers is published online by Off-the-Wall Plays.

A member of The Dramatists Guild, he has also written three screenplays.  View From

the Rubble, a competition winner, was developed by Alchemy Works Productions, under

the auspices of the Austin Film Festival.  He holds a M.F.A. in Drama from Trinity University in