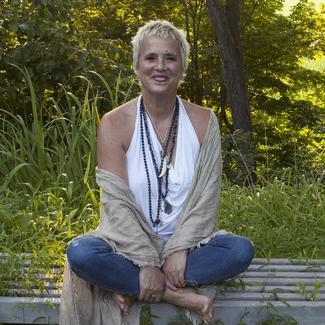 V (formerly Eve Ensler), Tony Award-winning playwright, performer, and activist, is the author of The Vagina Monologues, translated into over 48 languages, performed in over 140 countries, including sold-out runs at both off-Broadway’s Westside Theater and on London’s West End. The play ran for over ten years in the U.K., Mexico, and France.

In 2004, V performed her play The Good Body on Broadway, followed by a 20-city national tour. Emotional Creature ran in Johannesburg, Cape Town, Paris, Berkeley, and New York throughout 2011. In 2015, O.P.C. had its world premiere at the American Repertory Theater and in 2016, Avocado debuted at the West Yorkshire Playhouse and became part of The Fruit Trilogy, which had a run at the West Yorkshire Playhouse.

In 2016, V adapted and premiered her memoir In the Body of the World, which she performed at the American Repertory Theater directed by Diane Paulus. In January 2018, V performed the play at the Manhattan Theatre Club in New York City.

V’s other plays include The Treatment, Necessary Targets, Ladies, Lemonade, Extraordinary Measures, Mango, and Here which was filmed live by Sky Television in London, the UK in the summer of 2010. 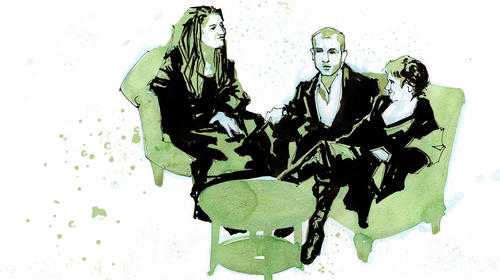