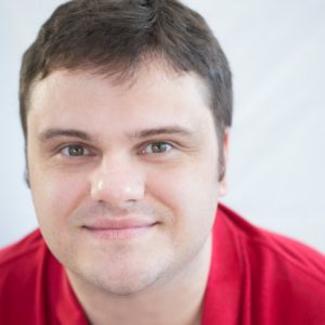 Tyler is currently a writer/editor at Dallas College. He holds an MA in Visual & Performing Arts from UT Dallas, an MJ in Journalism from UNT, and a BS in Strategic Communication from TCU. He previously worked for nonprofits such as the Fort Worth Museum of Science and History, Fort Worth Opera and Amphibian Stage Productions. Tyler is also a member of AEA and has performed with Circle Theatre, Shakespeare Dallas, and Stage West among others. Tyler’s short films, which he produced, directed, wrote and performed in, have been screened with the Fort Worth Indie Film Showcase and QCinema as well as numerous other festivals across Texas.

To Catch a Predator: The Musical