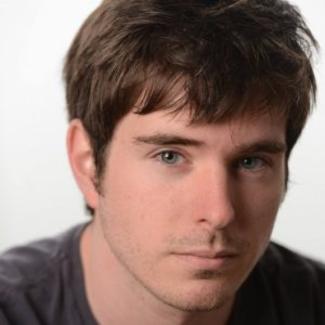 Troy Loftin is a playwright and screenwriter based out of Los Angeles, California. His plays have been seen at the University of Houston, Wordsmyth Theatre, The Rec Room, BETA Theatre and the Ensemble Studio Theatre LA. Troy is a current member of EST LA's NewWest Playwriting Program. He was also a participant in the 2016 Theresa Rebeck Writer's Retreat sponsored by The Lark. He is currently employed by Sentai Filmworks, a premier anime production company. Troy is also a freelance dramaturg and has worked on shows for the University of Houston, Stages Repertory Theatre, Main Street Theatre, and the Landing Theatre Company. Troy was previously the Literary Associate for Landing Theatre Company, and the Dramatist Guild Ambassador for the Houston region. He graduated Magna Cum Laude from the University of Houston with a B.F.A in Playwriting/Dramaturgy and a minor in Classical Studies.