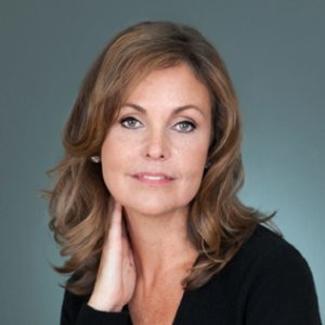 Tracey Knight Narang is a producer of the groundbreaking revival of Rogers and Hammerstein’s OKLAHOMA! (Tony Award), and the highly anticipated new musical SING STEET opening on Broadway in April 2020. In addition to producing and investing, Ms. Narang’s play TO EACH THEIR OWN received critical acclaim at FringeNYC 2015.She is currently working on a new play AWAY FROM YOU. She coined the term “Subway Etiquette“ after publishing her book Subway Etiquette: The Straphanger’s Guide to Underground Conduct. Ms. Narang is a member of the Board of Directors of New York City Center, and the Vice President of the Board of the Actors’ Equity Foundation. In addition, she is a member of the Dramatist Guild of America, and a graduate of Hunter College, and the Commercial Theatre Institute (CTI).