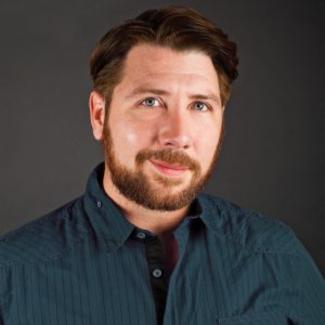 Topher is a three-time Gene-Gabriel Moore Playwriting Award winner, and was the recipient of the 2016 Suzi Bass Award for Best World Premiere for Let Nothing You Dismay. Readers of Creative Loafing have named him Atlanta's Best Local Playwright for the seven times, and he was selected as one of "Ten Playwrights You Should Know" by Southern Theatre magazine.

Topher was a 2017 Lambda Literary Award nominee for Perfect Arrangement, which was also awarded the 2014 M. Elizabeth Osborn Award by the American Theatre Critics Association, and was produced off-Broadway in 2015. His other works include Angry Fags, Morningside, Tokens of Affection, and Evelyn in Purgatory.

He has also written several films your Mom really liked on The Hallmark Channel. 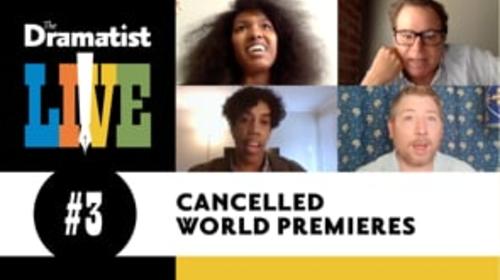 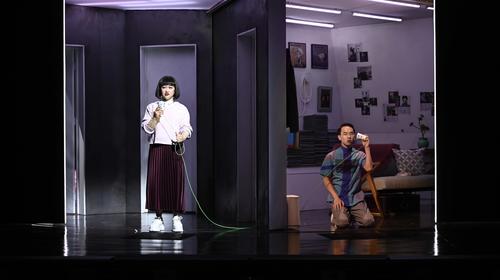