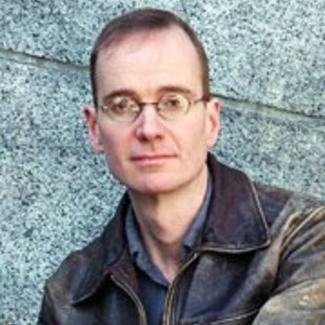 Tom Rowan is the author of Kiss and Cry, which premiered in 2004 at Fringe NYC. It was later remounted at Theater 1010 and nominated for a GLAAD Media Award, and published in Martin Denton’s anthology Plays and Playwrights 2007. His next play, The Second Tosca, was produced by Sorrel Tomlinson and directed by Kevin Newbury at the 45th Street Theatre; it was later seen at The Arvada Center in Colorado. His other produced plays include Faye Drummond (Overtime Theatre in San Antonio and The Secret Theatre in Long Island City), The Blue Djinn (Outstanding Short Play in the Fresh Fruit Festival, 2014) and David’s Play (Chain Theatre). Tom’s libretto for Martin Hennessy’s opera The Young King was commissioned and performed by the University of Maryland Opera Studio.  He is also the author of the nonfiction books A Chorus Line FAQ and Rent FAQ, both published by Applause Theatre & Cinema Books. As a director, he has staged over seventy shows, including numerous Shakespeare plays and recent acclaimed productions of A Chorus Line at The Secret Theatre and The Gallery Players. Tom has an MFA in Directing from the University of Washington and was a Drama League Fall Directing Fellow. www.tomrowan.net