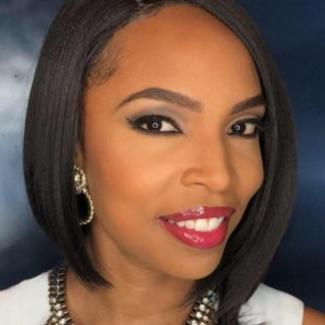 Tiana L. Ferrell is an Atlanta based writer and director. Since a very young age, she had an interest in performance and production. Tiana attended a performing arts high school where she discovered her love for music and theater.

This encouraged her to minor in sports and entertainment marketing during her undergraduate studies. Tiana later studied at one of the top film and music schools, where she earned a Master’s degree and specialized in Entertainment Business. To further her education, she honed her writing skills through a playwriting course at the Massachusetts Institute of Technology (MIT).

Tiana’s written works include, So Emotional: Book of Poetry and The Ladies Car. Her stage play, The Ladies Car, has been performed in the Southeast including at the HBCU, Rust College and was an official selection of the Atlanta Black Theatre Festival.

In addition to writing, Tiana has produced various live award shows for the National Association for the Advancement of Colored People (NAACP) as well as produced a faith-based talk show. She has assisted with publicity on various films including Takers, Shark Night 3D, Limitless, and Death at a Funeral.