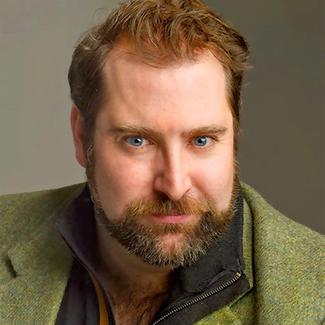 Excerpt from an article in VoyageDallas Magazine:

"Often called a ‘Modern Renaissance Man’ due to his multidisciplinary interests and varied talents, ‘Ryan’ constantly is contributing to collaborative projects worldwide – from film and theater script writing to set building, website development to videography, songwriting to cartoon creation, and marketing consultation to successful charity event production. Honing his various talents under the tutelage of some of New York’s most fascinating luminaries – such as heralded collage artist, Kasoundra Kasoundra, harpsichord creator and 60s salon ringleader, Bobby Buecker, and Broadway Legends including Larry Sacharow, William Ivey Long, Jon Cypher, and the Weissler’s of CHICAGO and GREASE fame – Ryan enjoyed access to an array of “worlds” within the arts rarely experienced.

When asked, Ryan shares that he derives his greatest joy from working with learners of all ages toward creating something amazing and unique… especially those with learning and developmental differences that he has had the honor of collaborating with for over a decade with the VSA Arts of The Kennedy Center."

2019 – "AS SEEN ON TV" has its first DG reading, offering insights that lead to positive revisions.

2020 – "BITTER CUP", a short screenplay submission, is accepted in the 9INES LIVES horror anthology for direction by TV's Grayson Berry.