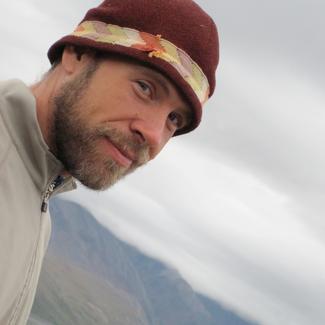 Tom Moran has been writing plays since 2000, with a focus on 10-minute comedies. He's been been produced in 31 different cities in 19 states and four foreign countries, has acted in multiple community theater productions, and has also taught 10-minute playwriting to both teenagers and adults. He holds a Bachelor’s in English from the University of Notre Dame and a Master’s in Creative Writing from the University of Alaska Fairbanks, and lives in Fairbanks, Alaska.