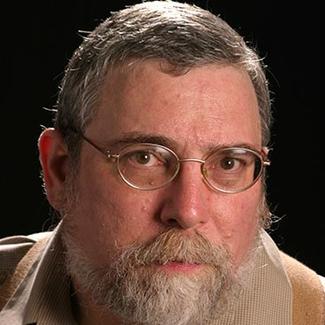 Thomas Cleveland Lane is a semi-retired freelance writer, living in Montgomery County, Maryland. He operates both as a ghostwriter and in his own name, as the situation may dictate. He is also a theatrical writer under contract with Ghostwriters Central, Inc.

He graduated from Kenyon College in 1968, with a special focus on creative writing, under the instruction of the late British poet, Michael Mott.

In his own name, he has written two novels, a short story anthology, two poetry collections, three musicals (one in the style of Hamilton, combining rap and song), and three short, comic operas (minus the music composition).

Until his retirement in 2017, Mr. Lane performed extensively in amateur and non-union theater, including plays, musicals, revues and operas. His love of the stage continues through his writing.