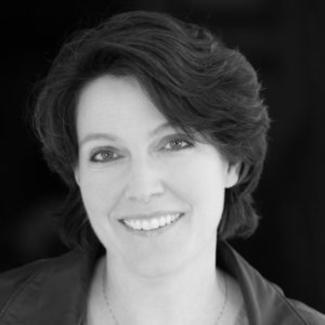 I am a playwright living in Los Alamos, New Mexico, where I settled after a peripatetic youth.  My work has been produced or staged as readings across (to date) twelve of the United States as well as three other continents.