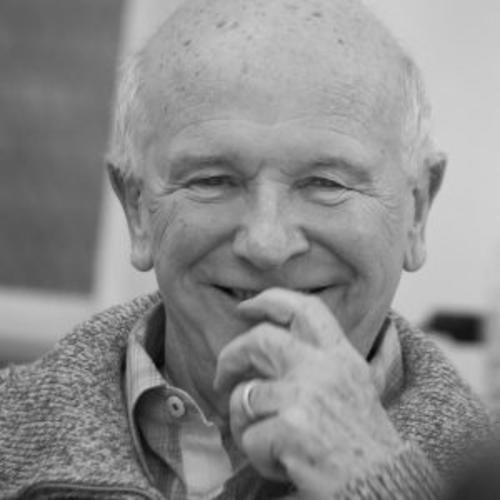 Terrence McNally joined the Guild in 1963, has served on Council of the Dramatists Guild since 1970, and served as vice-president from 1981 to 2001. In 2018, he was inducted into the American Academy of Arts and Letters, the Dramatists Guild Career Achievement Award in 2010, and the American Theater Hall of Fame in 1996. He has won four Tony Awards for his plays Master Class and Love! Valour! Compassion! and his books for the musicals Ragtime and Kiss of the Spider Woman. His plays include Mothers and Sons, Deuce, Some Men, Dedication or The Stuff of Dreams, The Stendhal Syndrome, Corpus Christi; A Perfect Ganesh; Lips Together, Teeth Apart; The Lisbon Traviata; Frankie and Johnny in the Clair de Lune; and It's Only a Play, Bad Habits, The Ritz, Where Has Tommy Flowers Gone?, And Things That Go Bump in the Night, Next and the book for the musicals The Visit, Chita Rivera: The Dancer's Life, The Full Monty, A Man of No Importance and The Rink. For San Francisco Opera he wrote the libretto for an opera based on Sister Helen Prejean's Dead Man Walking, with music by Jake Heggie. Mr. McNally has written a number of TV scripts, including Andre's Mother, for which he won an Emmy.