·      Founder of Hawaii’s first and only community-engaged theater company. Our mission is to gather and share real stories that resonate with, empower, and connect individuals throughout the culturally rich and diverse communities of Hawaiʻi.

·      Created and continues to train and develop the PlayBuilders Ensemble, a team of experienced artists who volunteer to work with communities in a theatrical capacity
·       Works developed and produced under leadership include Someone Else’s Slippahs, Chinatown; Wahiawa, Remembah Wen; Yes, I Am, Stories from Honoluluʻs LGBT Community; Houseless in Paradise; Yes, I am, Leeward Edition; The Waipahu Project; and Dragonfly, The Story of a Young Local Girlʻs Journey Through Foster Care.  Several of these works were also written or directed by me.
·      Hawaii State Theatre Council Po’okela recipient for directing Houseless in Paradise and for writing the musical book for Dragonfly, The Story of a Young Local Girl’s Journey Through Foster Care.
·      Collaborates with community in the writing of the play, inviting community members to join our experienced actors on stage in the telling of their stories. (Many of our community members have never seen a play before, much less performed in one. It is a pleasure to see them realize what they never understood before - that they can perform and they have within themselves the capacity to create high quality theatre that reflects their culture, history, thoughts, and opinions.)
·      In addition, since 2011, PlayBuilders has held an annual playwriting festival that was created so local playwrights would have a way to showcase new works.   We are  currently associate partners at the ARTS at Marks Garage, and for several years was Artist in Residence at The Leeward Theatre (Leeward Community College).

SUMMARY OF PLAYS WRITTEN
·      2016, Dragonfly, The Story of a Young Local Girl’s Journey Through Foster Care: community collaborative play based on stories I collected with the foster care community in 2016. Directed by William Haʻo. PlayBuilders Toured Oahu in 2017.
·      2013, Yes I Am, Leeward Edition: Created play in collaboration with Leeward Theatre and LGBT students. The devised play was based on interviews conducted by Leeward Community College Students under my leadership. Poetry by Kahana Ho, Presented at The Leeward Theatre. (Co-Directed with Ronald Gilliam.)
·      2012, Yes, I Am, Stories from Honolulu’s LGBT Community:  Shaped play based on interviews conducted by community member cast under Ronald Gilliam’s leadership. Poetry by Kahana Ho. (Directed by Ronald Gilliam.) Presented at Fresh Café in Kakaako.
·      2011, Wahiawa Remembah Wen… PlayBuilders of Hawaiʻi first fully community collaborative play performed by community members, as well as written and devised with community members of Wahiawa, Hawaiʻi. Presented at Dot’s Restaurant in Wahiawa (Also Directed)
·      2010 and 2008, Clinchco, The Day After Payday-  A coal miner’s wife struggles to keep her family together after the Company serves an eviction notice. Resident playwright of the Ralph Stanley Museum and Traditional Mountain Music Center.  Presented at the Jettie Baker Center in Clintwood, VA Summer of 2008 and Clinchco Elementary School Theatre in Oct of 2010. (Also Directed)
·      2010  Appalachia, Hawaii- Two families merge when the daughter of a military officer with Appalachian roots becomes pregnant with a local boy. Produced February 24-28, 2010, University of Hawaii, Prime Time in the Earle Ernst Lab Theatre. Directed by Brett Botbyl. 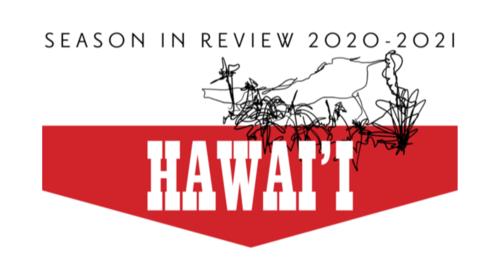 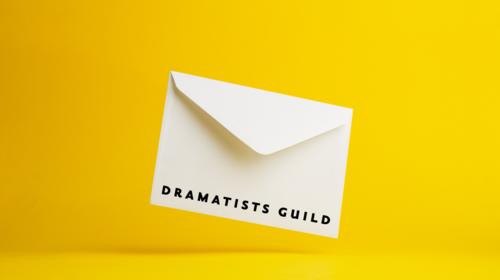 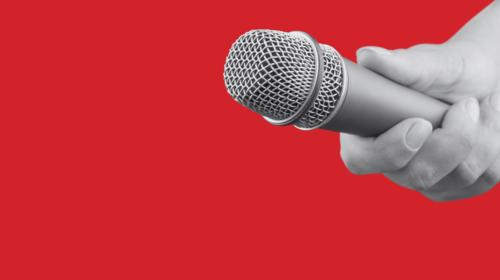 As a Writer, What is the Most Unexpected Sense of Community You've Experienced?