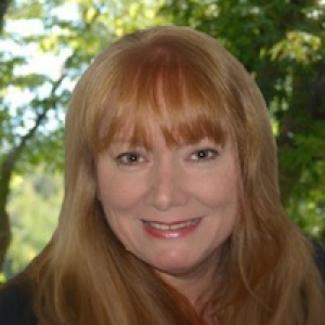 Her professional credits include working with Dell'Arte International, several acclaimed solo artists, including Brenda Wong Aoki, regional opera companies, founder/producing artistic director for TheatreMaker, Artistic Director of King's Court Play'rs, and writer/director for Sacramento Theatre Company. Her national and international touring shows have performed in venues such as Kennedy Center, Smithsonian, Dallas Theatre Center, San Diego Repertory Theatre, and theatres in South America, Europe and Asia.  She has taught at a number of colleges, including UC Davis and the University of San Francisco, and has won numerous awards and critical acclaim for her works.

She performed composer/lyricist duties while artistic director of TheatreMaker and King's Court Play'rs, and as a performer toured 7 European countries singing and dancing with a universal jazz/blues group, and toured Japan as an actor/singer/dancer in the musical You're A Good Man, Charlie Brown for The Western Stage.