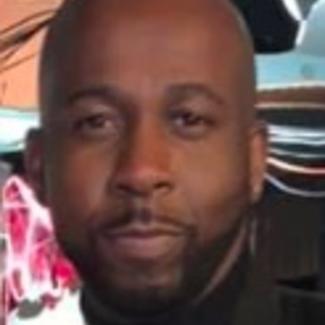 Tegan Summer is CEO of Timeless Stage & Screen, the President of Amas Musical Theatre, and the worldwide theatrical rights holder for the properties of James Dean, Bettie Page, The Nicholas Brothers, and Amelia Earhart. He is also an Ovation and NAACP award recipient.

Current and Credited Projects: Producer, Librettist, and Lyricist of the following: Mozart² - featuring the music of Steve Aoki, Carnegie Hall;  Lucky Numbers, The Story of the Peerless Nicholas Brothers; Marilyn! The New Musical with Caesars Entertainment and The Ogunquit Playhouse; James Dean - Rebel, the authorized new rock musical based on the life on the Hollywood icon; Bettie Page, Queen of Pin-Ups - The Icon ★ The Musical; Amelia: A Musical Tale of Bravery & Mystery, and the golden era musical, The Dolly Sisters: Icons of the Jazz Age. He is the Producer of Forever Summer, starring Broadway’s N’Kenge, and his Chevalier de Saint-Georges bio-musical is in development.

Summer is a current Board Member of the Foundation for New American Musicals.