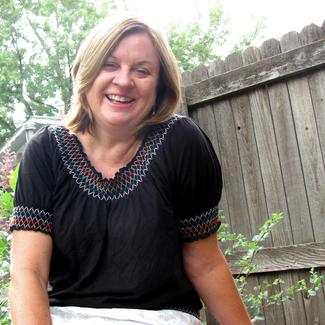 Tami Canaday has written over forty-five stage plays that have been performed in the U.S., Canada, and Japan. Her literary work has been featured in The Best Stage Scenes, The Best Women’s Stage Monologues, The Good Ear Review, Young Women’s Monologues from Contemporary Plays, Door is A Jar Magazine, and Singular Voices among others.

Tami’s plays have been the official selections for the Athena Project, the Western Playwright’s Showcase, Boulder Acting Group, Sonoma County Repertory Theatre’s New Drama Works, the New York International Fringe Festival, and the Colorado Women’s Playwright Festival. Her plays have been performed on stages across the country including the Left Theatre, the Changing Scene, the Luminous Group Theatre, Buckham Alley Theatre, Source Theatre Company, and the Producer’s Club in New York City. She was dramaturge and contributing writer for Bingo Boyz: Columbine, which received the Denver Post’s Ovation Award for best new work. Count Down to Zero Theatre in Denver commissioned and produced the play, Uncle Rooster, in Denver and Brooklyn. Currently, she is a resident playwright with Theater 29 in Denver.

Tami graduated from the University of Nebraska with degrees in English and History. She has a Master of Arts in History from Colorado State University. 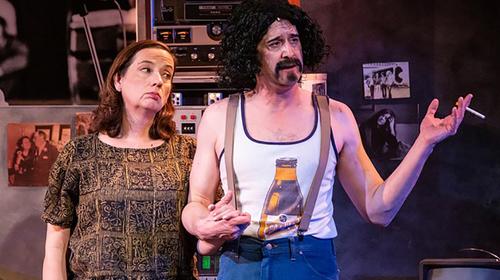 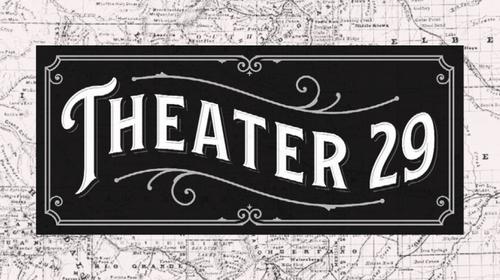