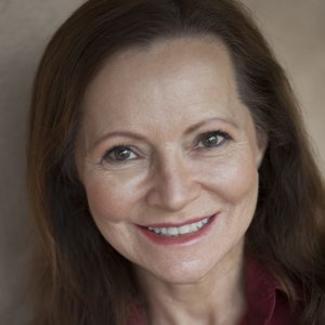 I have lived in Santa Fe, New Mexico since 2016, relocating from Winnipeg, Canada, where I taught theatre at the University of Winnipeg.

I have written over 25 plays, including Emily, a commission from Emily Lindin of the UnSult Project, Perfect Love, premiered by Blue Raven Theatre in Santa Fe, in 2018 and Lovers of the Enlightenment: Emilie & Voltaire. I have seen most of my plays produced, several published and held a Canadian Broadcasting Corporation (CBC) radio drama commission. As well, I have performed many of my solo dramas, including Confessions of an Art School Model, in New York City, Minneapolis, Toronto and Winnipeg. I performed This I Have Believed, at the Women Playwrights International Conference (WPIC) in Cape Town, 2015, and again at the Manhattan Repertory Theatre, in NYC in 2019.
In 2010, I was the first playwright chosen to participate in the Canadian Forces Artists Program, traveling with Canadian Forces troupes to Afghanistan. Based on this experience, I wrote several plays and screenplays, including a full-length drama, Cry After Midnight, which was read at the WPIC in Stockholm, 2012, The Canadian War Museum in Ottawa, 2013, and published by the University of Michigan journal in 2014. Ten O’clock also came out of this experience, and was produced by the Santa Fe Playhouse Theatre in 2016, and received a reading at the Performers’ Arts Lodge in Vancouver, in 2012.
My play, A Friend for Life, was included in an anthology, Long Story Short with the Playwrights Canada Press in 2016, and my monologue, The Strawberry Confession, was included in a collection with Heinemann Publishing. The play, Paul and Ruth, was included in a/crosssections: NEW MANITOBA WRITING.
My adaptation of Bram Stoker’s Dracula, written for a large cast, has been a favourite of high school drama groups, as has On Point, the story of young journalists for a college newspaper who get caught up in college politics.
I have contributed to the 365 Women a Year: A Playwriting Project, with plays based on the lives of famous women, from Mata Hari, Bette Davis and Marlene Dietrich, to women who should be more famous, like Harriet Bosse and Mrs. Patrick Campbell.
My book, STAGES: Creative Ideas For Teaching Drama was published by J. Gordon Shillingford Publishing Inc., in 2002, with a revised 2nd edition in 2013, along with a follow-up book, CUES: Theatre Training and Projects from Classroom to Stage. I co-wrote 75 New Monologues Kids Will Love! with Joyce Storey. 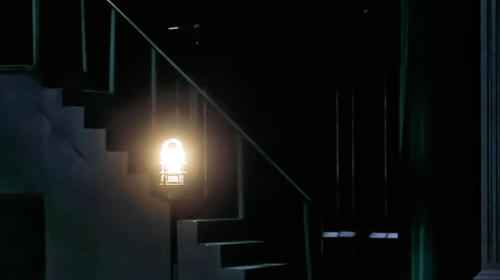 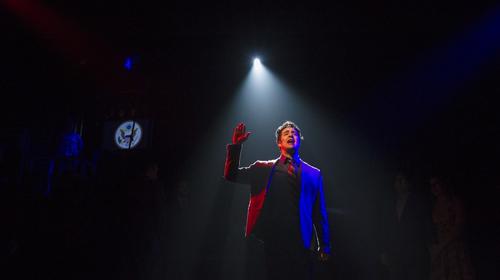