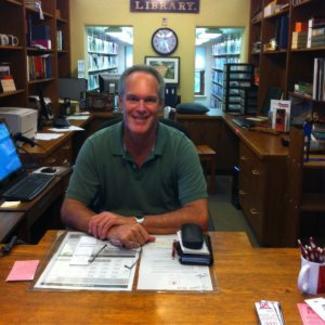 Steven Kunes is an American author, playwright, and screenwriter who was born on September 7, 1956 in Bucks County, Pennsylvania and attended New York University where he received B.A. degrees in Creative Writing and Comparative Literature (both with honors) in 1978.

After writing short stories and non-fiction articles for national publications, TV legend Norman Lear hired Kunes to write and develop half-hour comedies for his company, Embassy Television. This led to assignments in the areas of one-hour TV, movies-of-the-week, a five-year stint writing monologues for Johnny Carson, and eventually took him to motion pictures, where Kunes became one of Hollywood's most successful (albeit unknown) script doctors, working on eleven of the most popular films in the last two decades.

At present, Kunes continues to accept movie assignments, write stage plays (including an adaptation of Carson McCullers' final novel, "Clock Without Hands") and, in 2015, he created the comedy series "Over My Dead Body" which appears on Amazon Prime. In 2018, his novel "Uncle Jerry to Win," his collection of plays "Four on the Floor: Four Plays," and his collection of screenplays "Pick Six: Six Screenplays" were all published by Back Bay Books/Little Brown and Company. Kunes divides his time between Los Angeles and Bucks County, Pennsylvania.

Mr. Kunes has had his works presented as staged readings, workshops, and full productions at theaters across the country, including Center Stage Theater in Santa Barbara, Theatre West in Los Angeles, SkyPilot Theatre in North Hollywood, McCarter Theatre in Princeton, the Tennessee Williams Theatre in Key West, the Roundabout Theatre in NYC, and at the Dramatists Guild Foundation Music Hall in NYC.