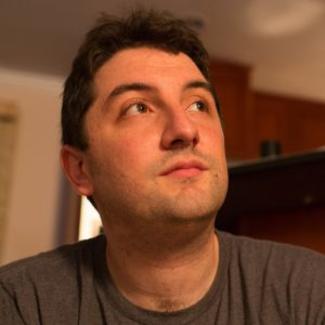 Steven Hayet is a New Jersey playwright whose work has been performed from Los Angeles to London and New York to New Zealand. He is currently a Playwright-in-Residence at Roaring Epiphany Production Company, an inclusion theatre company providing opportunities for actors with disabilities.

Other works include the musical Pegasus (co-written with Britt Bonney) and short plays Playing With Fired (Smith & Kraus's Best Ten-Minute Plays of 2019), Talking Points (City Theatre), and Dinosaur (Short+Sweet Sydney). He is a graduate of the College of William & Mary and Rutgers University. www.stevenhayet.com