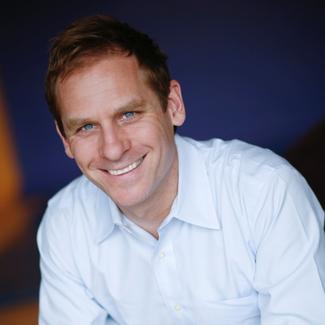 Steven is a playwright, director, and actor living in Toronto. His latest musical Blackout (written with Anton Lipovetsky) was commissioned by The Musical Stage Company and will premiere in Toronto in 2021 in collaboration with The Canadian Stage Company, His musicals Drama 101 (with Kevin Wong) and The Last Party (with Nicky Phillips) both premiered at the Toronto Fringe Festival.  His play Memorial was the winner of the Jury prize at Trafalgar 24,  had its Candian Premiere at the Next Stage Festival in Toronto, and its US premiere at  Half Moon Theatre Company in Poughkeepsie. His play Stealing Sam had it's US premiere at the United Solo Theatre Festival in NYC where it was awarded Best Drama and will be seen next at Alberta Theatre Projects in April 2021.  His musical Pollyanna (with Linda Barnett) was shortlisted for Best New Musical at The Playwrights Guild of Canada Tom Hendry Awards.