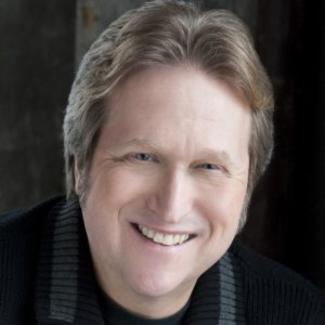 Steve Cuden is perhaps best known for co-creating the hit Broadway and international musical Jekyll & Hyde, writing the show’s original book and lyrics with noted composer Frank Wildhorn. Jekyll & Hyde has been produced on Broadway twice and has enjoyed four U.S. national tours. The show continues to be staged throughout the U.S. by theater companies, large and small. And having been translated into more than twenty languages, Jekyll & Hyde has been produced in numerous venues the world over. He also co-conceived with Frank Wildhorn the international hit musical Rudolf, Affaire Mayerling, which has been enjoyed by audiences throughout Europe and Asia.

Steve is the author of two popular books on writing: Beating Hollywood: Tips for Creating Unforgettable Screenplays and Beating Broadway: How to Create Stories for Musicals That Get Standing Ovations.

Steve teaches screenwriting to the many talented Cinema Arts students attending the Conservatory of Performing Arts at Point Park University in Pittsburgh, PA. In his spare time, Steve hosts StoryBeat, a weekly podcast of in-depth interviews that explores the creative process of artists of all kinds.