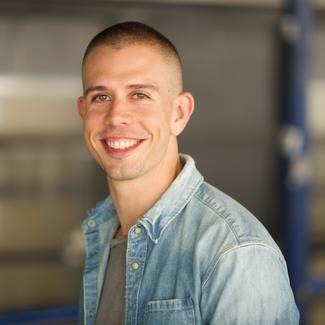 Stephen Karam joined the Guild in 1991 and is an American playwright and screenwriter. His plays Sons of the Prophet, a comedy-drama about a Lebanese-American family, and The Humans were finalists for the Pulitzer Prize for Drama in 2012 and 2016, respectively. The Humans won the 2016 Tony Award for Best Play.