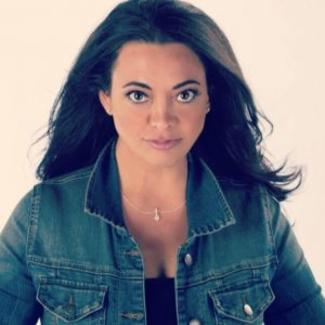 Stephanie Brooks is a creative educator, prevention specialist, and writer. Brooks has written and directed educational vignettes for schools and the military and developed and co-produced a sexual assault prevention show. She is also the co-founder of Empowered Voices, LLC, and a developer of Theatrical Prevention Education, a framework applied to workshops and script development specializing in Sexual Assault Prevention, Suicide Prevention, and Leadership Development.

Stephanie Brooks is currently developing a musical to showcase off-Broadway. “ReSi” is a poignant social dramatic musical that follows a confident and charismatic young lady who is struggling to overcome witnessing the traumatizing death of her mother. Add sexual assault, relationship problems, and suppression of sexuality to the mix as we explore the collateral effects of suicidality in this musical that was inspired by true-life events.