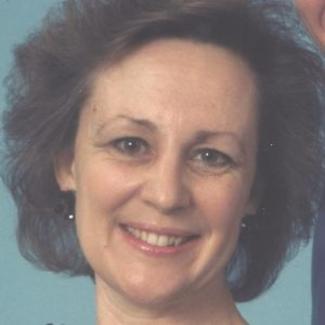 SHERRY CHURCHILL began acting when she was eight years old at the Willoway Apprentice Theatre in Bloomfield Hills, Michigan.  She went on to study Classical Theatre at the Academy of Dramatic Art and graduated from Florida State University with a B.A. in Theatre Arts in 1984.  In addition to professional acting credits, Sherry loves to write and was thrilled when her first submitted script was published, along with a request for a second.  "Writing is better than acting!" exclaims Sherry, "I can wear my muu-muu to work!"