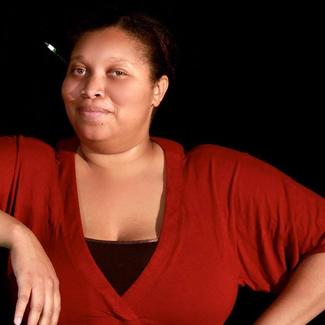 Sharai Bohannon is a playwright who has had work produced in Arkansas, California, Illinois, Iowa, Kentucky, Missouri, North Carolina, Texas, and London, England. Her script, The Great Steven Stravinsky, a ten-minute play about an 11 year-old wannabe magician who learns the magic behind the baffling first crush/kiss and the joys of being an older sibling was published by Applause Books in 10-minute Plays for Kids (2015 Edition). Her play, Craigslisted, has been produced on multiple college campuses, The Lantern Theatre in Conway, Arkansas, and has had multiple readings across the United States. She is  also the founder/co-producer of Punching LaBute.

In addition to writing plays Sharai is also a film and pop culture critic for various online magazines including The Everygirl and Book and Film Globe, and her own Medium page. She currently co-hosts the podcast, A Nightmare on Fierce Street, where she tackles horror films through a Black feminist lens. 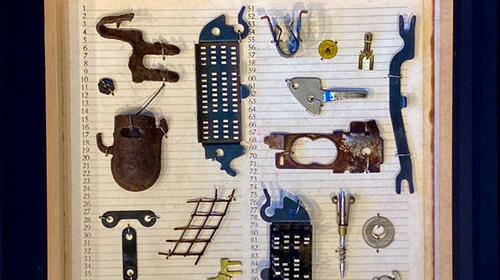 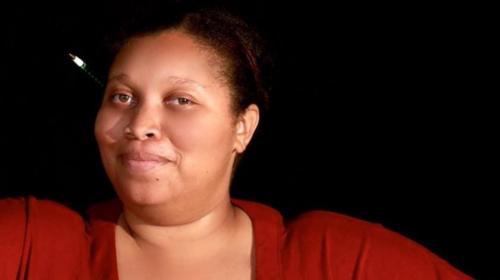