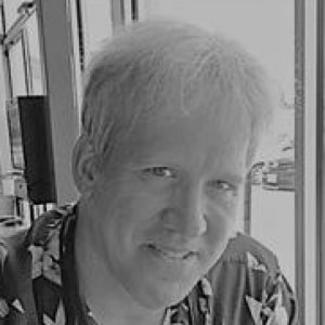 I am Director of Development as well as Head Writer for Uppermost Entertainment in Dallas Texas. The COO of Uppermost Entertainment is Lisa Bills. Please visit our website: www.Uppermostentertainment.com Our first project is a comedic one man stage play called " I'm Always on my Mind." The play revolves around the life of Brock Besson, Wall Street Wolf, proud Harvard graduate, and possible narcissist. The play toured the Dallas/Ft.Worth area to excellent reviews and box office. It has received interest from Broadway producers and plans are indeed to bring it to Broadway.

Plan is to turn " I'm Always on My Mind" into a musical. Currently working on it.

I am writing my first animation project with Uppermost right now. It is a family animation show.

I have 5 other television series I am either writing and producing myself or just serving as an executive producer.
All of them our comedies. One, “ The Cinema Zone” will be a limited series. I named my production company after that show.
I have written a new play called “ Hush, Hush, Baby.”
It will follow “ I’m Always on My Mind.”

” The Choice” my first script ever, written with two other writers. I will star in that as well. A drama.

The other short is called, “That is Santa’s Life.” A comedy.

I will also produce a short that is being written by another writer.

I love all aspects of the business and I can’t wait until I can get all of these produced.
I have studied the business for 40 years. This is my passion and I am very excited at the prospect of one day soon being a Broadway playwright. There is no higher honor as a writer to be called one of those.

Seize the day, my friends! If it were easy, everyone would do it. Believe in yourself, your skills and press on.