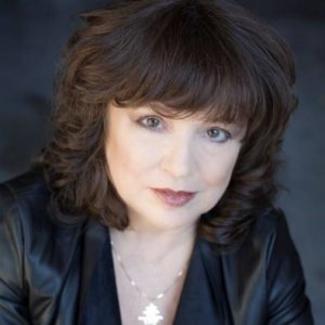 Sarah Lawrence, an award-winning dramatist, has had her plays produced in New York, the Kennedy Center, and in theaters across the South. She recently returned to writing for the stage and screen after a twenty-year hiatus. The HBMG Foundation dubbed her a “gifted second-wind playwright.” She completed her M.F.A. in Writing for Stage and Screen in 2016 from the New Hampshire Institute of Art and since then has developed several projects earning accolades and productions.

·       Bibo and Bertie, about the last years of Albert Einstein, was produced at Lab Theatre in Tampa in March, 2018 and is scheduled for a production at the Richardson Theater Center in 2019. An early draft placed in the Top 10 in the Stanley Drama Competition.

·       Yellow Rose, a big-ass Texas musical currently in development, recently earned a substantial development grant from the City of Dallas.

·       Duende: Recuerdos de Flamenco, was chosen for a residency by the Good to Go Festival and the HBMG Foundation. It was just named the winner of the 2019 Moondance International Film Festival, Stageplay Category, and also a recent finalist in the Julie Harris Competition.

·       Liberty (stage play version) won second place in the Book Pipeline Competition in 2017. It is currently being developed as a screenplay. Liberty won the Southern Playwrights Competition and was produced at the Kennedy Center as a finalist in the ACTF Competition. It was a semifinalist at the O’Neill Competition in 2018.

In Dallas, she founded and served as Executive Director of the Playwrights Project, a regional play development organization. She gathered forty Southwest-based playwrights, organized monthly play readings through local theaters, hosted a weekly writer’s group as well as created a lecture series featuring renowned playwrights such as Edward Albee, Maria Irene Fornes, Suzan-Lori Parks and Eric Overmyer, among many others. Lawrence is also the author of books and articles, including Entrepreneurship: Building the American Dream (West Educational Publishing) and 50 Great Business Ideas for Teens (Simon & Schuster/Arco).

Lawrence earned her B.G.S. from the University of Iowa, an M.B.A. from the University of Texas as well as a recent M.F.A. in Writing and Stage and Screen from the New Hampshire Institute of Art (2016). She served in management positions at Rockwell International and Peat, Marwick and Mitchell. Her teaching experience includes posts in the MBA schools at the Universities of Iowa, Texas, and Hong Kong. In February 2018, she was honored as the Artist of the Year at the Richardson Arts Alliance Gala. In her spare time, she enjoys being a performing musician and plays the pipe organ, piano and harp. 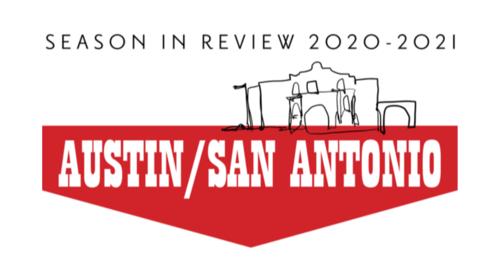