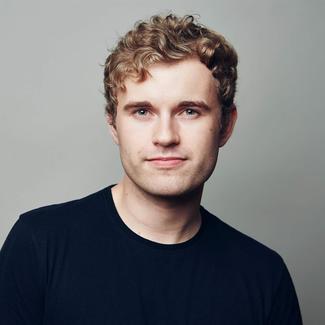 Born and raised in Seattle, Ry grew up in a place where the mountains meet the sea. Surrounded by the arts, he was compelled to follow a path to study Theatre Arts and earned a BFA in Musical Theatre from Central Washington University. Shortly after finishing his first professional summer stock contract in Missouri, he made the move to New York City. The move across the country allowed him to meet more artists and inspired him to finalize his first recording project, Crossroads. While this charity album for Broadway Cares paid homage to his roots, producing this work was the catalyst for him to begin his own independent record label and production company.

Along with his creative interests, he has always been passionate to protect the natural wonders of our planet and to create a sustainable world for generations to come. This prompted him to complete a Master of Arts in International Relations from American University while pursuing his artistic career. His graduate research focused on sustainability in International Development with the hope that Armstrong can one day combine his ambitions for environmental activism and the arts to travel the world and use stories to influence positive, systemic change.