Ronán Noone’s plays, The Lepers of Baile Baiste, The Blowin of Baile Gall, The Gigolo of Baile Breag,  Brendan, Little Black Dress, The Compass Rose, Scenes from an Adultery, and The Atheist  have played in theaters across the United States.  Other recent productions have taken place in the UK (London and Edinburgh), Spain, Canada, the Philippines, and Ireland.  His full-length and one-act plays are published by Samuel French, Smith and Kraus, Baker Plays, and Dramatists Play Service.  He has received 3 Independent Reviewers of New England (IRNE) Awards for Best New Play; an Elliot Norton Outstanding Script Award;  Kennedy Center National Playwriting Award; a 2014 Edgerton New American Play Award and the 2015 Association for Theatre in Higher Education (ATHE) Award for Excellence in Playwriting. His essay on theatre, "Being Afraid to Breathe,” is published by the Princeton University Library Chronicle LXVIII. His play The Second Girl is featured and published in The Eugene O’Neill Review, Vol 37, No 2. The Smuggler won the best playwright award at the 1st Irish Festival, NY 2019 and played at Solas Nua in Washington DC, and Boston Playwrights Theatre. His play The Second Girl had productions at the Contemporary American Theater Festival in Shepherdstown, WV, Vineyard Playhouse, MV, The Huntington Theatre, Boston (Campbell Scott, directing). It was published by the Eugene O’Neill review, fall, 2016. His Live Action Short THE ACCIDENT - based on his ten-minute play: I Glue You -  http://vimeo.com/90505394 - premiered at the Boston International Film Festival and the Montclair Film Festival. Ronán Noone is originally from Connemara, Ireland, is a graduate of Boston University’s MFA Playwriting Program and is currently an Assistant Professor (adj) in the same program. ronannoone.com 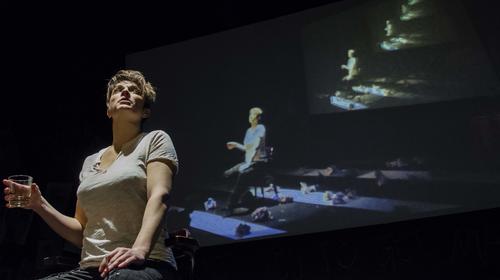 When the Rubber Meets the Road 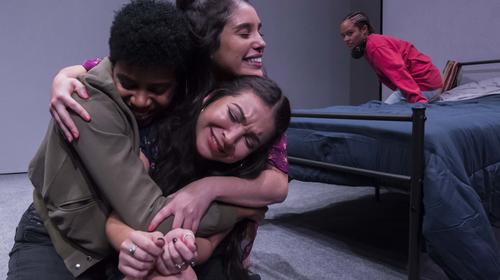