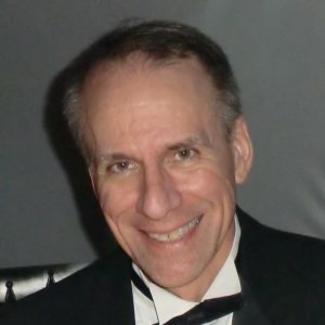 Born and raised in Chicago, Ron Klipp grew up as a piano accompanist for his father's cabaret gigs, performing primarily songs from popular Broadway shows.  Ron played trombone and sang in choirs throughout high school. He played keyboard in "Backtrack," a Chicago-based rock band and contrabass in the Chicago Youth Metropolitan Youth Symphony Orchestra.

Ron moved to Texas and received his Bachelor of Music degree from the University of North Texas, with a concentration in Music Theory. From there, Ron joined the faculty at a Dallas college where he taught music courses and piano.  It was also in Dallas where he began work in studio recording and arranging.

With a primary career in Information Technology consulting and management, Ron pursued music as a church pianist and a composer of numerous large scale musical theatre productions, shows that sold over 18,000 tickets a year. To date, he has composed over 500 songs.

Ron retired from his career in I.T. a few years ago and now works full-time in music, composing and arranging.