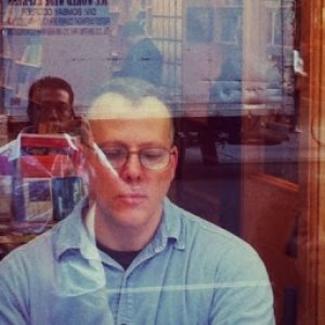 Playwright, Composer, Filmmaker and Director Roland Tec has had work produced and/or screened throughout the U.S. and at film festivals in Europe, South America, Africa, Australia and the Middle East. For 12 yrs. he served as Artistic Director of Boston's New Opera Theatre Ensemble, leading a core ensemble of singer-actors in the development and performance of new operas mounted in the most unlikely venues. NOTE operas premiered in the stacks of the Boston Public Library, in the Danco Furniture Showroom, and in the Charles Hayden Planetarium.  His film Producer credits include MONSOON WEDDING and DEFIANCE and two feature films he wrote and directed, ALL THE RAGE and WE PEDAL UPHILL were released theatrically in the U.S. before enjoying digital distribution. Roland has taught at Harvard University, Brandeis University and at numerous festivals and workshops at home and abroad. During his tenure at the Dramatists Guild of America in New York, Tec devised and directed several new educational workshops which he brought to members throughout the country. Roland has been a fellow at the Byrdcliffe Artists Colony and at the MacDowell Colony. Roland is a faculty member of the Dramatists Guild Institute and an Assistant Professor in the Playwriting MFA Program at Hollins University.