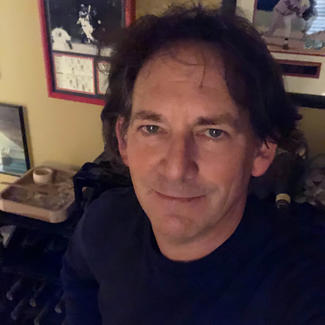 Bobby is a graduate of the University of California, Santa Barbara where he was a staff writer and columnist for the Daily Nexus. Upon graduation, he moved to Los Angeles and began his professional training which included UCLA's Master Class in Screenwriting, Howard Fine Acting Studio and the American Film Institute.

Search the Member Directory
Portland, OR