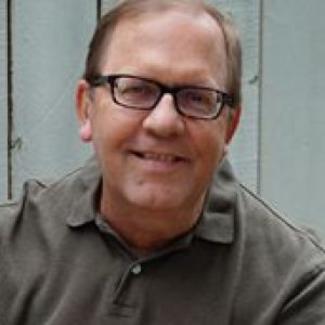 Robert Weibezahl's play, And Lightning Struck: Mary Shelley and the Curse of Creation, was produced in February 2017 by Lit Live at the Simi Valley Cultural Arts Center in Simi Valley, California. His short play, Mission, was part of the Bendigo Theatre Company's 2018 TENX10 Festival in Bendigo, Australia. Which Way the Wind Blows and Hold On were chosen for staged readings at the Palisades Playwrights Festival in Pacific Palisades, California in 2018 and 2019, respectively. He also has published two novels, The Wicked and the Dead and The Dead Don’t Forget, two non-fiction books, and numerous poems and short stories (including the Derringer Award finalist “Identity Theft”), as well as several hundred book reviews as a monthly columnist for BookPage.

VC On Stage: Lit Live Dramatizes the Life of the Author of “Frankenstein”

VCReviewerDotCom: There’s Something About Mary