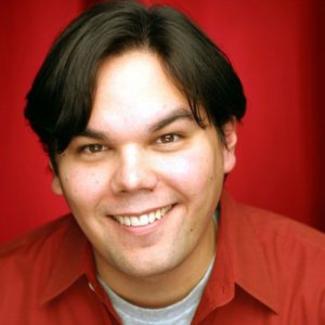 Robert Lopez is the co-creator of the Broadway smash hits The Book Of Mormon and Avenue Q, and the co-songwriter of Disney’s Frozen, including the Oscar winning song “Let It Go.” With wife/collaborator Kristen Anderson-Lopez he wrote the original musical Up Here, to be directed by Alex Timbers at La Jolla Playhouse in summer 2015. They also wrote Finding Nemo: The Musical (Walt Disney World), songs for the film Winnie the Pooh (2011), and a song for the upcoming Disney animated short Frozen Fever (2015). In television, he has written material for “South Park” and “The Simpsons,” and shared two daytime Emmy Awards for music for Nickelodeon’s “The Wonder Pets” as well as a Primetime Emmy nomination for the musical episode of "Scrubs". He is a member of the Dramatists Guild Council, and a member and guest moderator of the BMI Musical Theater Workshop. Robert’s first professional work in the theatre was writing musicals for young audiences for Theatreworks/USA.  A native New Yorker and Yale grad, he lives in Brooklyn with his wife and two young daughters. Other awards include: Drama League, Drama Desk, Outer Critics Circle, NY Drama Critics Circle, Lucille Lortel, Ed Kleban Award for Lyrics, the Olivier Award, and the Dramatists Guild Frederick Loewe Award.

Robert Lopez is one of only 12 people in history to have won Emmy, Grammy, Oscar, and Tony Awards, and the only one to have achieved it before the age of 40. His credits include writing Avenue Q, The Book of Mormon, and Frozen, as well as contributing songs to "Scrubs" and "Sesame Street". 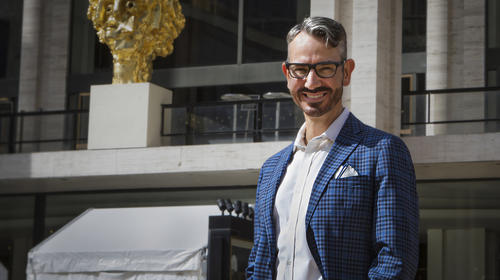 Editor’s Notes on The Opera Issue 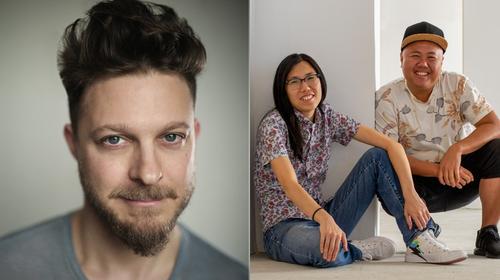