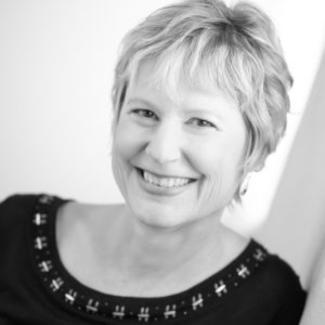 The author of more than two dozen plays, Rita feels honored that her work has been produced around the country. Popping, a Montana Premiere Project selection, will take the stage in 2023. Her one-act, Feather and Bone, presented at the Valdez Theater Conference in 2018, went on to be a prize winner at Riot Act’s New Play festival in Jackson Hole. Her work has been developed at Seven Devils, Chicago Dramatists, the Montana Rep Play Slams and the Missoula Colony. Her artist residencies include the Djerassi Resident Artists Program and the Mary Anderson Center. She has been awarded fellowships from the Indiana Arts Commission and the Midwest Writers and won a Basile Emerging Playwright award. She’s a member of the Dramatists Guild, Honor Roll and has been an active board member for the International Centre for Women Playwrights. She holds an MFA in Creative Writing from Ohio State.