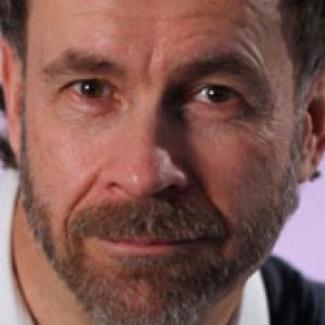 Richard Washer is a playwright, educator and director. He was a founding member of Charter Theatre, a professional theatre company in the Washington D.C. area, dedicated to the development and production of new plays, where he served as dramaturge, director and playwright. He currently serves as Associate Artistic Director at First Draft at The Rose Theatre in Virginia. He is the author of fourteen produced plays at venues that include Source Theatre, New Works Theatre, Charter Theatre, The Earl Hamner Junior Theatre and others. He has directed productions of musicals, classics, new plays, and dozens of new play readings at these and other venues. Richard teaches creative writing and playwriting workshops at numerous institutions including First Draft at The Rose Theatre and The Writer’s Center in Bethesda, MD. He holds a MFA in Creative Writing from The American University and a Bachelors degree in Anthropology and Music from the University of Virginia.