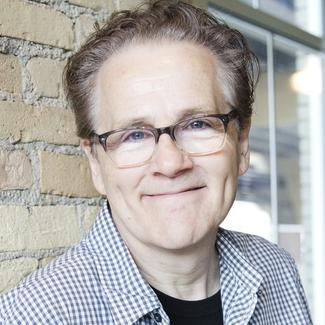 Richard Gustin is an emerging playwright whose plays include Being Seen, Surviving the Cycle, A Sparrow Falls, Leviathan, Mercy, Someone Like Me, Concentric Circles, Found Objects, Switch, CruciFiction and an original adaptation of Everyman. A Sparrow Falls was the launch fundraiser for Chicago Dramatists' Lydia R. Diamond African American New Play Award and his production of Being Seen was voted a FanFavorite at the International Fringe Festival NYC .